Rascal Flatts Is Nominated for A CMA

The guys- Gary, Jay and Joe Don- were invited by the Country Music Association to read the announcements today and were ecstatic when their name was read in the categories of Horizon and Vocal Group.

"We were a little nervous waking up this morning but honored to have been asked by the CMA to even participate in today`s events. I must say, my heart pounded heavily when our name was read," says Gary.

"These nominations are like pats on the back from our peers," says Jay. "It`s the pinnacle of what you dreamed about as an eight year old singing your heart out in the garage."

"We are grateful for the nominations and feel certain that the impact of our record "I`m Movin` On" played a major role in the nods and solidifying our acceptance to the industry as a solid vocal group," expressed Joe Don. "We cut music that`s in our hearts." 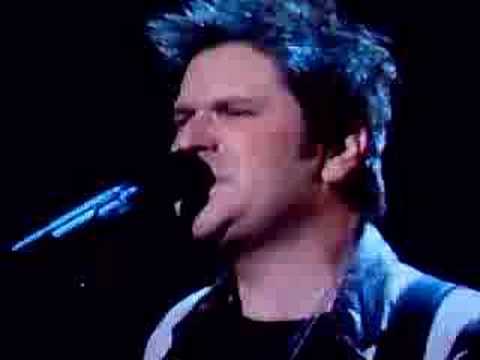