"FZ:OZ" by Frank Zappa Is Released

FZ:OZ is a live album by Frank Zappa, released in 2002 as a two-CD set and is the first release on the Vaulternative Records label from the Zappa Family Trust.

It contains almost all of a January 20, 1976 concert at the Hordern Pavilion in Sydney, Australia.

Only one reel-to-reel tape machine was available to record the concert, however, resulting in gaps in some songs as the tape needed to be changed. These gaps have been filled in with bootleg recordings from the same tour. As a result there is a drop in sound quality during these sections, but the concert is preserved almost in its entirety. 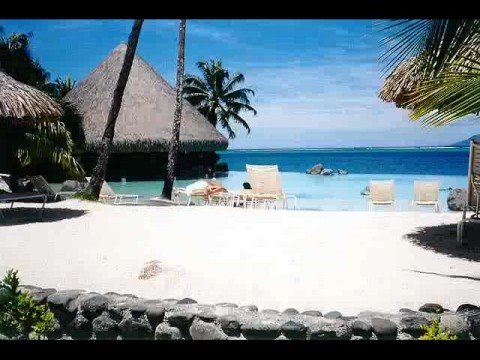 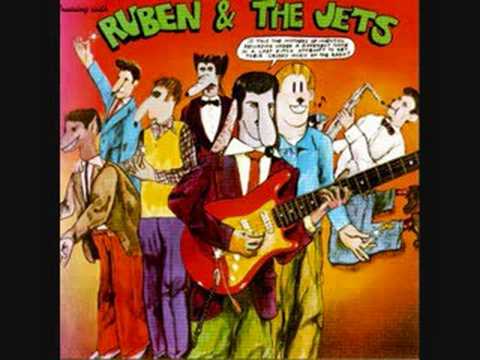 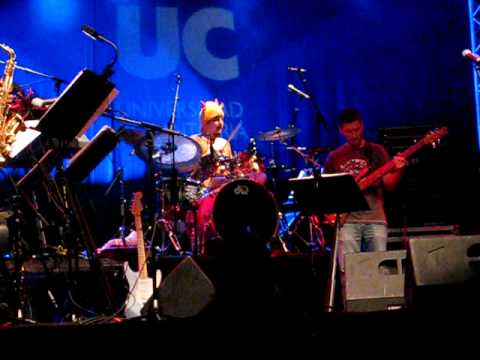