Soulcalibur II (ソウルキャリバーII, SōruKyaribā Tsū) is a fighting game developed and published by Namco and the third installment in the Soul series.

Soul Calibur is the name of the holy sword, created to battle the evil sword Soul Edge, which the games' story-lines revolve around. The home version of the game features Heihachi Mishima from Tekken, Link from The Legend of Zelda, Spawn from the comic book series by Todd McFarlane, and Necrid, a new character created by Todd McFarlane. Each of the first three characters is exclusive to one of the three consoles the game was ported to (the PS2, Gamecube, and Xbox, respectively,) while Necrid is present in all three home versions.

Almost four years after the original Soul Calibur's release, we finally come face to face with a game that can not only be considered a worthy peer, but a worthy beneficiary to the mighty throne that has seen but one ruler in recent years: its sequel, Soul Calibur II. But like the horseshoe crab, and Komodo dragon, and cockroach before it, the gods above have deemed the Soul Calibur breed of games fit for survival for at least a few more years, and have felt it unnecessary to bestow the series with any significant features to help it adapt to the fighting-game world around it. But in its favor, a comparatively stagnant progression in the genre has created little need for much more. 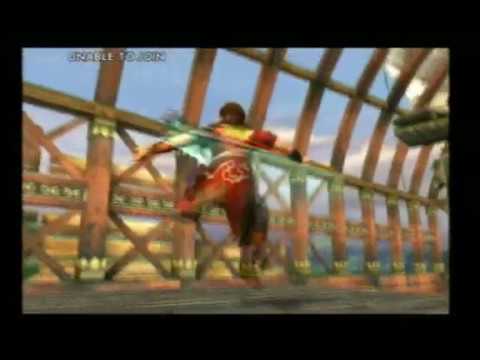 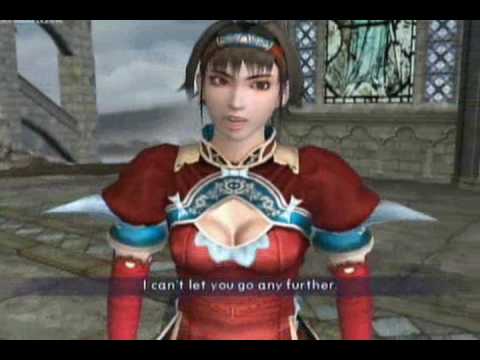