The film also stars Lara Flynn Boyle, Johnny Knoxville, Rosario Dawson and Rip Torn. The film is a sequel to the 1997 film Men in Black, both of which are based on the Malibu comic book series The Men in Black by Lowell Cunningham. 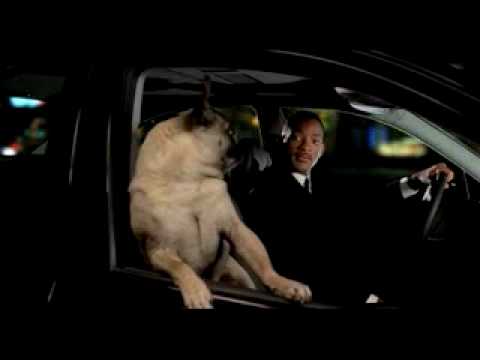