UFC 38: Brawl at the Hall was a mixed martial arts event held by the Ultimate Fighting Championship.

It took place at the Royal Albert Hall in London, England, on July 13, 2002. The event was seen on pay per view in the United States, and was later released on home video.

This was the first UFC event to be held in England, and the first event to be held outside the United States since UFC 29, which took place in Japan. The card was headlined by a UFC Welterweight Championship Bout between champion Matt Hughes and Carlos Newton. 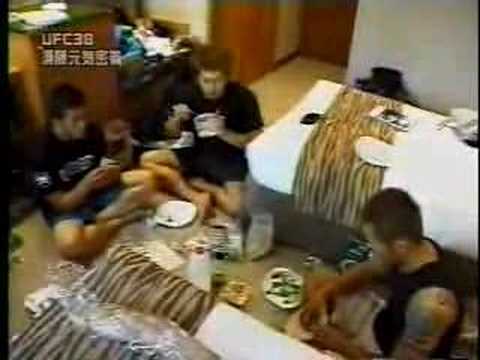 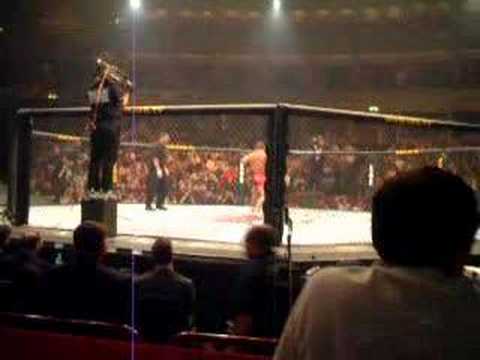