Shaquille O'Neal, cementing his reputation as one of the most dominating players ever, won his third consecutive NBA Finals MVP award Wednesday night as the Los Angeles Lakers completed a sweep of the New Jersey Nets.

Just as O'Neal did in the last two finals, he thoroughly controlled the inside, only this time he did so despite a painful arthritic right big toe -- an ailment that bothered him all season.

Once Again, Tinsletown Wears the Crown

It was a sweeping statement by the Los Angeles Lakers.

Led by the brute force of Shaquille O'Neal and the brilliance of Phil Jackson, the Lakers joined the NBA's pantheon of greatness, winning their third straight title with a 113-107 victory over the New Jersey Nets to complete a Finals sweep.

"I was sort of a great player that didn't have any championships," O'Neal said. "Ever since I met Phil, now I have three." 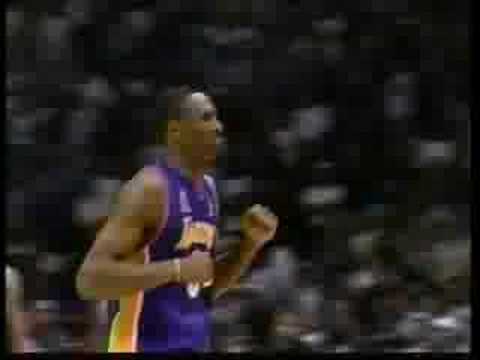 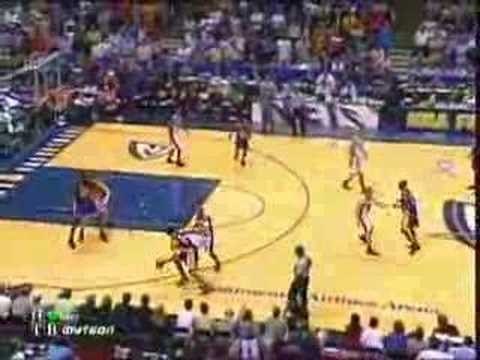