The fifth and tenth tracks notably contain Satriani's first recorded use of a seven-string guitar. The title of the album is a reference to the publishing company that produced the album as well as several others by Satriani. 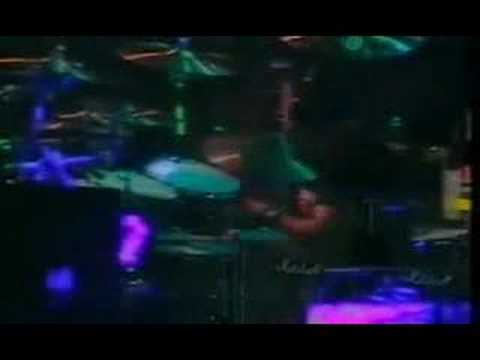 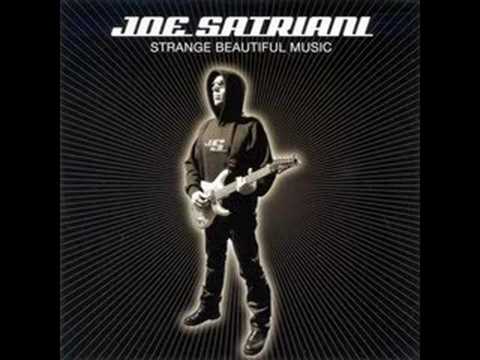