The story is set in the fantasy world of Vana'diel, where tasks can be performed to improve a character's powers or to complete quests. Players are able to customize a character that they will guide through the story. There are also thousands of quests that allow players to gain various rewards, as well as a growing number of player versus player competitions.

In April 2009, Square Enix announced that the total number of active characters exceeded 2 million for the first time in game history. Previously Square Enix had announced that more than 500,000 users, using more than one million characters, were playing the game as of January 2004. As of 2006, between 200,000 and 300,000 active players logged in per day, and the game remains the dominant MMORPG in Japan. As of 2008, in an announcement for three additional expansions in development, SE noted Final Fantasy XI still has a strong user base of around 500,000 subscribers. As of April 22nd, 2009 there are 2,000,000 active characters. Four expansions for the game have been released, capitalizing on the game's success. 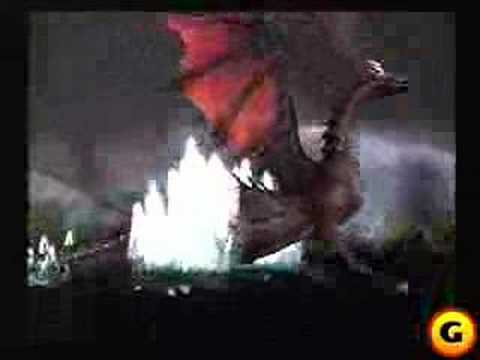