It was written by Maurizio Bassi, Naimy Hackett, and producers Beyoncé Knowles and Anthony Dent for the band's third studio album Survivor (2001), and features a distinct vocal interpolation of Salt-n-Pepa's 1987 song "Push It" and Baltimora's 1985 record "Tarzan Boy."

The track was released as the album's fourth and final international single in mid-2002 (see 2002 in music), with its Maurice's Nu Soul remix serving as the second single of the group's remix album This Is the Remix (2002), following the Rockwilder remix of "Bootylicious." A moderate chart success in comparison with previous Survivor singles, its reached the top ten of the Australian Singles Chart, as well as the top 30 in Denmark, the Netherlands and Switzerland. A music video for "Nasty Girl" was directed by Sanaa Hamri.[ 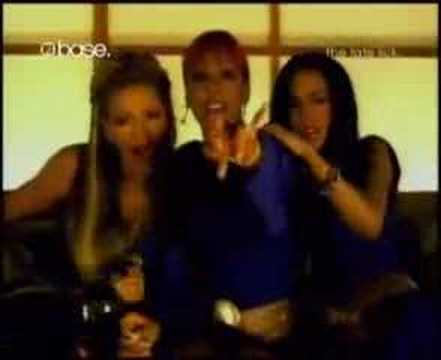