Eleven seconds after the call on the emergency frequency, the second officer reported to the Tower controller that they were on the circle approach.

Hundreds of rescue workers resumed the search Tuesday for survivors of a Chinese airliner that plowed into a mist-shrouded mountain in southern Korea. At least 119 people were confirmed dead, but somehow 38 of those aboard survived the fiery crash and six were still missing.

The Boeing 767 shattered and caught fire upon impact, leaving a trail of fallen trees 30 yards wide and 100 yards long. The survivors were pulled from the wreckage, but many were in serious or critical condition. Most of the dead were Koreans.

The Boeing 767-200 took off at 0837 local time (0037 UTC). After nearly 2 hours in flight, it arrived near Gimhae airport in light rain and mist. At 1120 local time (0220UTC), CA129 received clearance to land at runway 36L from Gimhae tower, but the aircraft circled the runway again after a missed approach due to low visibility. After an attempt to circle-to-land on runway 18R (the same runway from the opposite direction), the crew concentrated too much [citation needed] on the weather and ATC communications while going below the Minimum Safety Altitude (MSA), and crashed into a hill at 1140 local time (0240UTC). The aircraft broke into parts and caught fire. 37 survived including the captain. 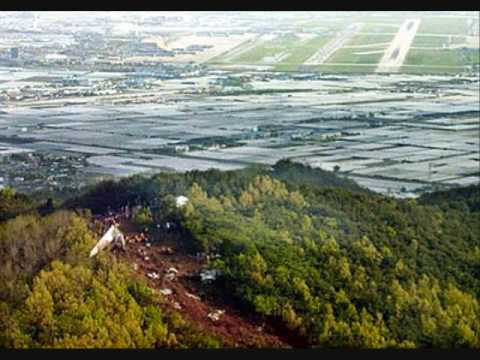 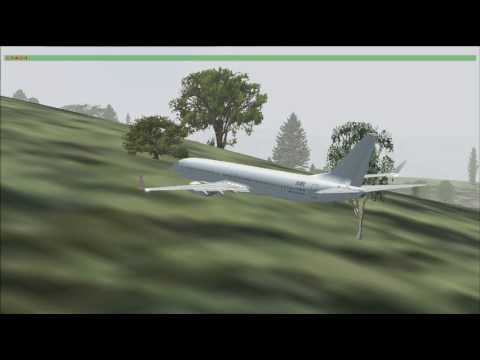