The Passover massacre (also known as the Netanya Bombing or the Park Hotel Passover attack) was a suicide bombing carried out by Hamas at the Park Hotel in Netanya, Israel on March 27, 2002, during a Passover seder. Thirty Israeli civilians were killed in the attack and 140 were injured. 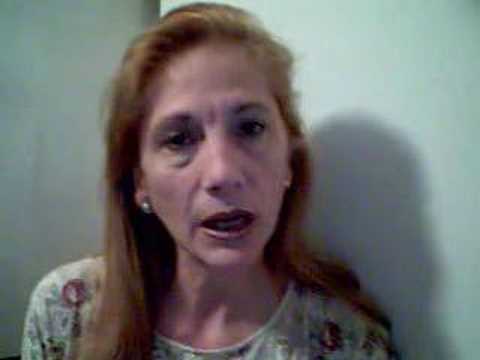