In June 1998, Nicole Rothschild was reported to have told an American television show that Moore was "waiting to die" due to a serious illness, but these reports were denied by Suzy Kendall.

On 30 September 1999, Moore announced that he was suffering from the terminal degenerative brain disorder progressive supranuclear palsy, some of whose early symptoms were so similar to liquor intoxication that he had been accused of being drunk even though he preferred good quality wines to the consumption of spirits, and that the illness had been diagnosed earlier in the year.

He died on 27 March 2002, as a result of pneumonia, secondary to immobility caused by the palsy, in Plainfield, New Jersey. Rena Fruchter was holding his hand when he died, and she reported his final words were, "I can hear the music all around me." Moore was interred in Hillside Cemetery in Scotch Plains, New Jersey. Fruchter later wrote a memoir of their relationship (Dudley Moore, Ebury Press, 2004).

Moore first came to prominence as one of the four writer-performers in Beyond the Fringe in the early 1960s and became famous as half of the popular television double-act he formed with Peter Cook. His fame as a comedic actor was later heightened by his success in Hollywood movies such as 10 with Bo Derek and Arthur in the late 1970s and early 1980s, respectively. He was often known as "Cuddly Dudley" or "The Sex Thimble", a reference to his short stature and popularity with women. 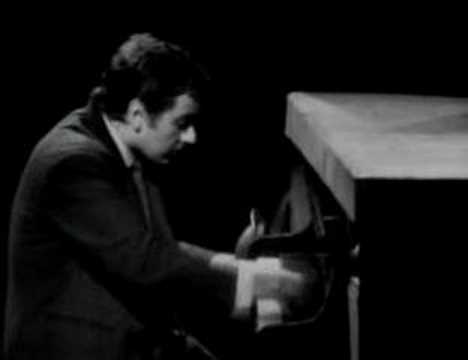