The 74th Academy Awards honored the best films of 2001 and were held on March 24, 2002, for the first time at the Kodak Theatre in Hollywood, California.

It was hosted by Whoopi Goldberg. The ceremony was historically notable for honoring two African American actors for their Leading Roles.

Laura Ziskin (Spider-Man producer) was executive producer for the first time making her the first woman to solo produce the telecast. She also produced the 2007 telecast. The telecast, which was shown in the United States on ABC, is currently the longest to date. 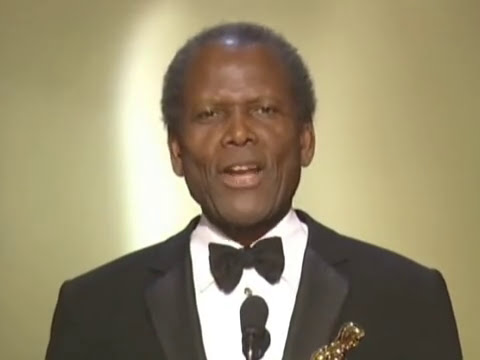