Production was handled by several hip hop producers, including Salaam Remi and The Alchemist. God's Son has been recognized as a personal album by Nas, in which he covers lyrical themes ranging from religion and violence to youth and his own emotional experiences. It was partly inspired by Nas' mother, Ann Jones, who died of breast cancer in early 2002. Multiple songs on the album reference Jones, while the song "Dance" is a direct tribute to her. In addition, Nas was nearing the end of his feud with Jay-Z at the time, which also inspired the album's emotional and personal feel. 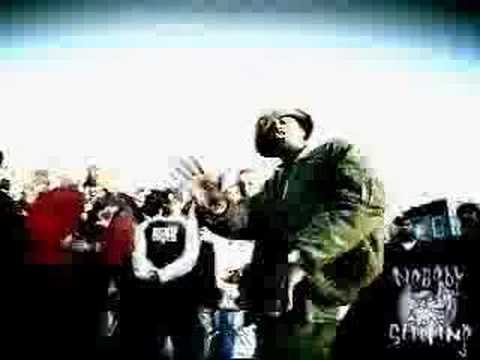