"Clocks" is a song by English alternative rock band Coldplay.

It was written by all members of the band for their second album, A Rush of Blood to the Head. Built around a repeating piano riff, the song features cryptic lyrics of contrast and urgency themes. Several remixes of the track exist and its riff has been widely sampled. "Clocks" won Record of the Year at the 2004 Grammy Awards, and, to date, is one of Coldplay's most successful songs.

"Clocks" debuted to critical and commercial success. Most critics complimented on the song's piano line. The song was released in the United Kingdom as the third single from A Rush of Blood to the Head, and reached number nine in the UK Singles Chart. It was released in the United States as the second single and reached number 29 on the Billboard Hot 100. 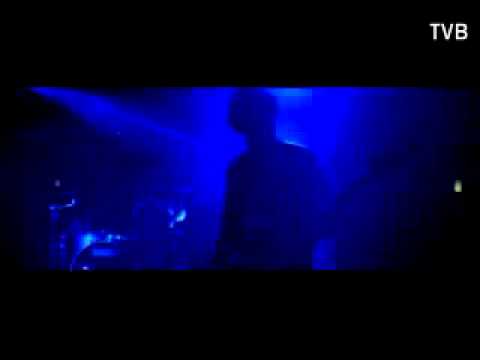 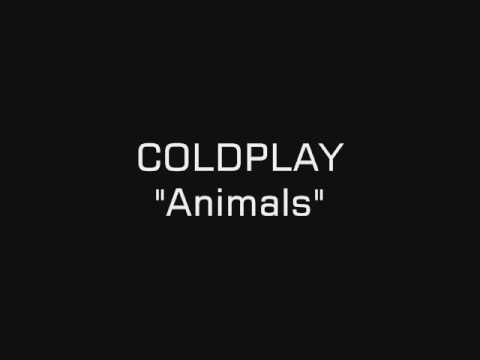