Midway shocked fans by opening the game with the death of Liu Kang, once thought to be the main character of the series. It upset quite a few, but it was a wake up call that this was not the same old Kombat. When Deadly Alliance was released in November of 2002, it instantly won over critics and fans alike, earning the best reviews of the series since Mortal Kombat II, and moving a million copies within 6 weeks. Deadly Alliance would eventually go on to more than double that figure. Mortal Kombat was back. 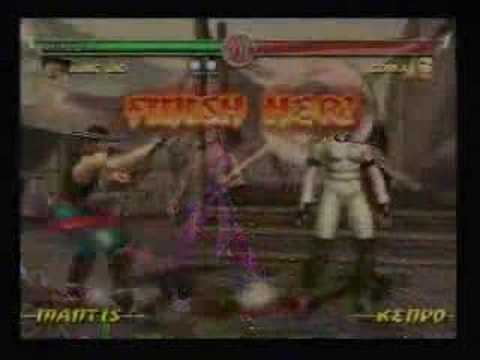