Resident Evil Zero, known in Japan as Biohazard 0, is a survival horror game that was developed and published by Capcom for the Nintendo GameCube and released in 2002. 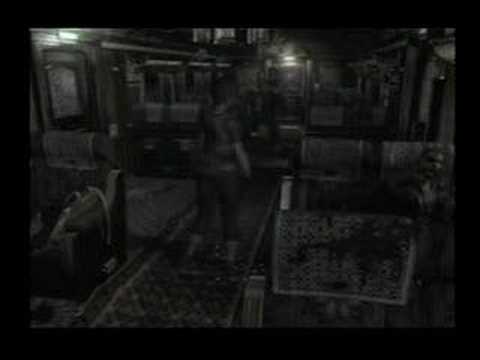