King of Fighters 2002 is Released

The King of Fighters 2002 is a 2002 competitive fighting game produced by Eolith and Playmore for the Neo Geo.

It is the ninth game in The King of Fighters series and the second one produced by Eolith and developed by SNK NeoGeo (formerly Brezzasoft). The game was ported to the Dreamcast, PlayStation 2, and the Xbox. The PS2 and Xbox versions were released in North America in a two-in-one bundle with the following game in the series, The King of Fighters 2003.

SNK Playmore has produced a remake titled The King of Fighters 2002 Unlimited Match for the PlayStation 2, which has been released on February 26, 2009 in Japan.

The game also revamps the Power Gauge system into a format similar to the one used in KOF '98. Like previous games in the series, the Power Gauge is filled as the player attacks the opponent or performs Special Moves during battle. The number of Power Gauges the player can stock up increases by one with each member of the team, with the first member of the team being able to stock up to three Power Gauges, while the third member can stock up to five. A single Power Gauge stock can be used to perform a Counterattack and Evasion technique while guarding an opponent's attack, use a Super Special Move, or initiate the MAX Activation state.

During MAX Activation, the player's offensive and defensive strength is increased for a short period and can cancel any attack into another. At this state, a Super Special Move can be used without consuming a Power Gauge stock. There are also MAX Super Special Moves, which are Super moves that can only be performed during MAX Activation with one Power Gauge stock, and MAX2 moves that require two stocks.

KOF gets back to its roots and returns to 3-on-3 battles. It's a game that aims to reach the top level of the series with the introduction of the new "Quick Emergency Evasion" and "Quick MAX Activation" which allow players to use KOF's Emergency Evasion and MAX activation under a variety of conditions. 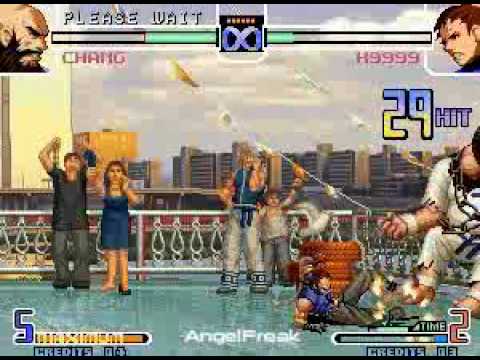 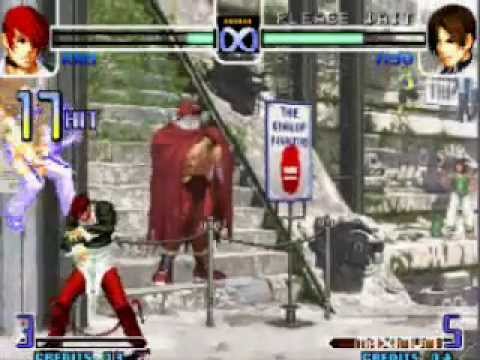 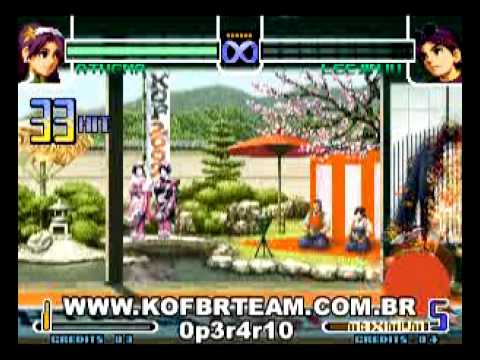