No Child Left Behind, Co-Sponsored by Edward Kennedy, is Signed into Law by George W. Bush

1425, enacted January 8, 2002), often abbreviated in print as NCLB and sometimes shortened in pronunciation to "nicklebee", is a United States Act of Congress that was originally proposed by President George W. Bush immediately after taking office. The bill, shepherded through the Senate by Senator Ted Kennedy (D-Mass.), one of the bill's sponsors, received overwhelming bipartisan support in Congress. The House of Representatives passed the bill on May 23, 2001, and United States Senate passed it on June 14, 2001; President Bush signed it into law on January 8, 2002.

NCLB is the latest federal legislation that enacts the theories of standards-based education reform, which is based on the belief that setting high standards and establishing measurable goals can improve individual outcomes in education. The Act requires states to develop assessments in basic skills to be given to all students in certain grades, if those states are to receive federal funding for schools. The Act does not assert a national achievement standard; standards are set by each individual state. The Act requires that the schools distribute personal information of every student enrolled to military recruiters and institutions of higher education, unless the student opts out.

There's probably not a better example of Ted Kennedy's skills as a legislator than his work on No Child Left Behind, the law that Sen. Kennedy, Democratic Rep. George Miller, Republican Sen. Judd Gregg and GOP Rep. John Boehner worked on with the Bush administration in 2001.

Recall the context of those times. President Bush had won reelection after the nightmarish Florida recount and Supreme Court decision and many Democrats wanted nothing to do with him. The president nevertheless extended his right hand to Democrats, and one who took it was the biggest Democrat of all, Ted Kennedy. He came to dinner with the Bushes, watched a movie at the White House and generally started to work with Bush on reforming federal education law. 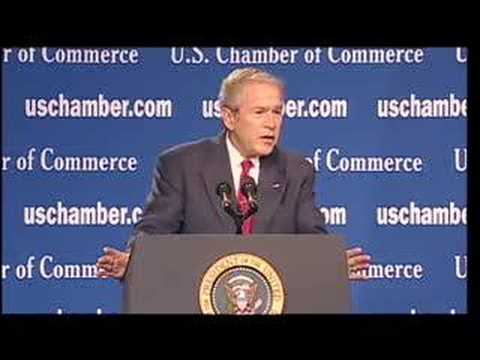 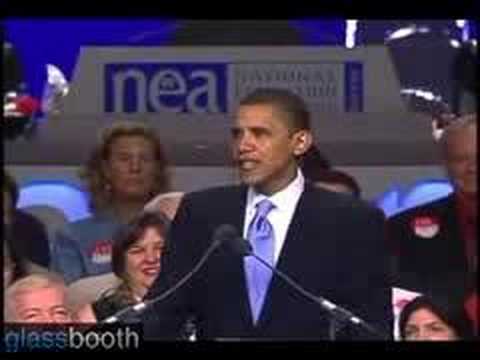 View other events that happened in January 2002