It is the first-line drug of choice for the treatment of type 2 diabetes, particularly in overweight and obese people and those with normal kidney function.Evidence is also mounting for its efficacy in gestational diabetes, although safety concerns still preclude its widespread use in this setting. It is also used in the treatment of polycystic ovary syndrome and has been investigated for other diseases where insulin resistance may be an important factor.

Metformin is an oral medication that lowers blood glucose (sugar) and is used for treating type 2 diabetes. Insulin is a hormone produced by the pancreas that controls glucose levels in blood by reducing the amount of glucose made by the liver and by increasing the removal of glucose from the blood by muscle and fat tissues. As a result, blood glucose levels fall. Diabetes caused by a decrease in production of insulin that causes increased production of glucose by the liver, and reduced uptake (and effects) of insulin on fat and muscle tissues. Metformin acts by increasing the sensitivity of liver, muscle, fat, and other tissues to the uptake and effects of insulin. These actions lower the level of sugar in the blood.

Metformin is used with a proper diet and exercise program to control high blood sugar in people with type 2 diabetes (non-insulin-dependent diabetes). Controlling high blood sugar helps prevent kidney damage, blindness, nerve problems, loss of limbs, and sexual function problems. Proper control of diabetes may also lessen your risk of a heart attack or stroke. Metformin belongs to the class of drugs known as biguanides. It works by helping to restore your body's proper response to the insulin you naturally produce, and by decreasing the amount of sugar that your liver makes and that your stomach/intestines absorb.

Metformin is used to treat a type of diabetes mellitus (sugar diabetes) called type 2 diabetes. With this type of diabetes, insulin produced by the pancreas is not able to get sugar into the cells of the body where it can work properly. Using metformin alone, with a type of oral antidiabetic medicine called a sulfonylurea, or with insulin will help to lower blood sugar when it is too high and help restore the way you use food to make energy. 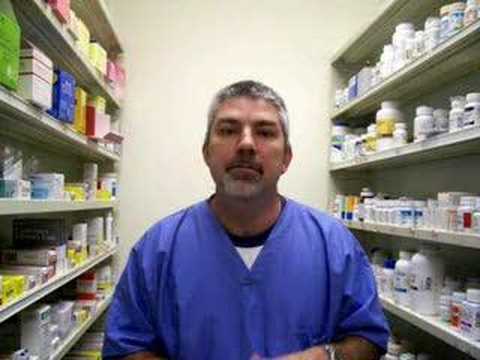