Bad Guy (2001) is a South Korean film by director Kim Ki-duk about a man who traps a woman into prostitution, then becomes protective of her.

The film was controversial for its frank portrayal of gangsters, prostitution, and sexual slavery, but also was a minor box office hit as its release coincided with a burgeoning audience interest in its male lead and director.

Bad Guy couldn't be further in tone from Spring, Summer which was, in fact, an anomaly in Kim's filmography. Most of his work is full of violence, madness, and/or seamy subject matter, and Bad Guy is no exception. So vilely misogynistic does the film appear at first glance that it's no surprise it hasn't been previously released here; the surprise is that it's being released here at all. 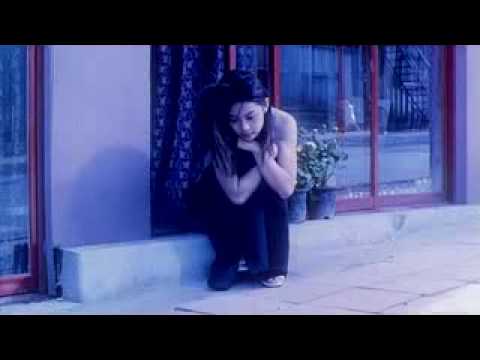