Virtua Fighter 4 (バーチャファイター4, Baachafaitaa 4?) is a fighting game by Sega.

It is the fourth game in the Virtua Fighter series.

The game was first released in arcades on the NAOMI 2 board in 2001. A port of the game, as well as that of Virtua Fighter 4: Evolution under the budget-priced "Greatest Hits" label, appeared on the Sony PlayStation 2 in 2002 and 2003, respectively.

A unique feature in Evolution was the ability to play in a tournament quest mode, where the concept was that the player was competing by traveling to various arcades, as opposed to role-playing as the player's chosen fighter. This mode was very popular due to the ability to buy cosmetic items to customize a character, as well as the ability to name a character. Many players of fighting games have unique styles; with the combination of various items allowing for vastly differing appearances a new depth of uniqueness was added. In addition, Sega took the top tournament players from the arcade version, and captured their style of play for the AI of a player's opponents for this mode. For example, playing against one Wolf character would be very different from playing another, because the actual player that character's AI was programmed to mimic had a unique play style.

Most of the Virtua Fighter 3 characters make a return in this game, but two new characters are introduced. They are Vanessa, a tough female cop who is looking for the person who murdered her father, and Lei Fei, a Shaolin monk. 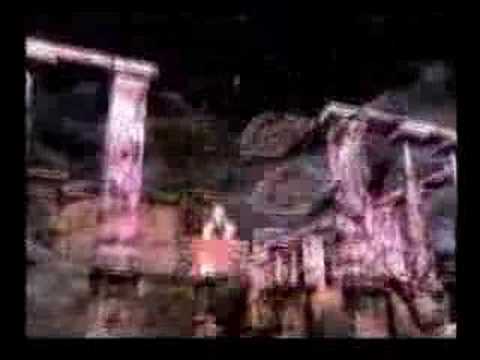 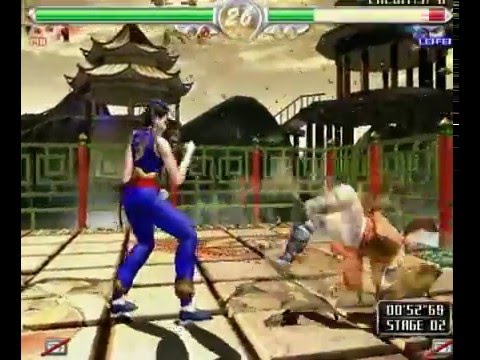