Four loaded barges crashed into the Queen Isabella Causeway (Texas' longest bridge) taking out a 240 foot section of the bridge.

The Brown Water V tug and its barges crashed into one of the columns toppling two 80 foot sections of the bridge. The third 80 foot section collapsed later.

Five people have been confirmed dead. Four at the time of the accident and one later that died in the hospital. Two bodies were recovered from two vehicles that were pulled from the water by crane and hoisted onto a barge. Among those killed was Port Isabel Fire Marshal Robert Harris, said Desi Najera, emergency management coordinator.

Five vehicles were located in the 50-foot-deep water and divers took pictures of their license plates for identification, said Cameron County Sheriff Conrado Cantu. There could be as many as five more vehicles.

Thirteen people have been rescued from the water.

Governor Rick Perry announced today that the Queen Isabella Causeway - the only link between South Padre Island and the Texas mainland - is expected to officially re-open before Thanksgiving, a month ahead of the December 23rd completion date called for in the original repair contract signed in September. The causeway was left severely damaged with several sections of the structure missing following a barge accident on September 15.

In the early morning hours of September 15, 2001, four loaded barges crashed into one of the Queen Isabella Causeway's support columns traveling at 2/10ths of 1 mile per hour. Three 80-foot (24.4 m) sections of the bridge fell into the water, leaving a large gap in the roadway. The collapsed sections were just next to the highest point of the causeway, making it difficult for approaching drivers to notice. Eight people were killed as their cars fell 85 feet (26 m) into the water. Five vehicles were recovered from the water along with three survivors.

The collapse had a significant economic impact on the region since the Causeway is the only road connecting the island to the mainland. The bridge also carried electricity lines and fresh water to the island. State officials brought in ferries to temporarily carry cars across the Laguna Madre.

In addition to the three bridge sections that toppled in the original accident, two adjacent sections were also replaced due to structural damage. The Causeway was reopened on November 21, 2001. Several safety features were added to the structure. The support columns were reinforced, and a $12 million fiber optic driver warning system was installed. News and discussion of the collapse was mostly confined to local and regional sources due to the September 11, 2001 attacks four days before. 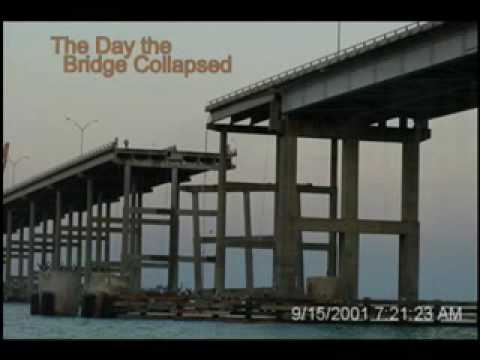 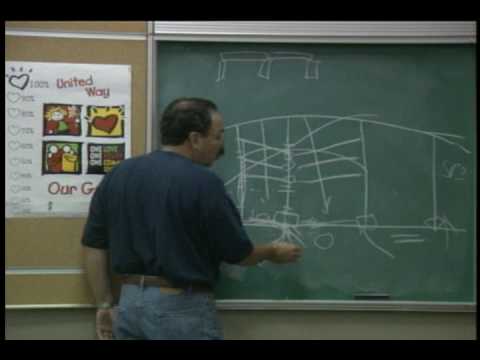