American Airlines Flight 77 was the third flight hijacked as part of the September 11 attacks, and it was deliberately crashed into the Pentagon.

The scheduled U.S. domestic flight from Washington Dulles International Airport, near Washington, D.C., to Los Angeles International Airport was hijacked by five Islamic terrorists less than 35 minutes into the flight. The hijackers stormed the cockpit and forced the passengers to the rear of the aircraft. Hani Hanjour, one of the hijackers who was trained as a pilot, assumed control of the flight. Unknown to the hijackers, passengers aboard were able to make calls to loved ones and relay information on the hijacking.

The aircraft crashed into the western facade of the Pentagon at 09:37 a.m. Eastern Time. All 64 people on board the aircraft and 125 in the building were killed, including the hijackers. Dozens of people witnessed the crash and news sources began reporting on the incident within minutes. The impact severely damaged an area of the Pentagon and ignited a large fire. A portion of the Pentagon collapsed and firefighters spent days trying to fully extinguish the blaze. The damaged sections of the Pentagon were rebuilt in 2002, with occupants moving back into the completed areas on August 15, 2002.

The speed, the maneuverability, the way that he turned, we all thought in the radar room, all of us experienced air traffic controllers, that that was a military plane. You don't fly a 757 in that manner. It's unsafe.” 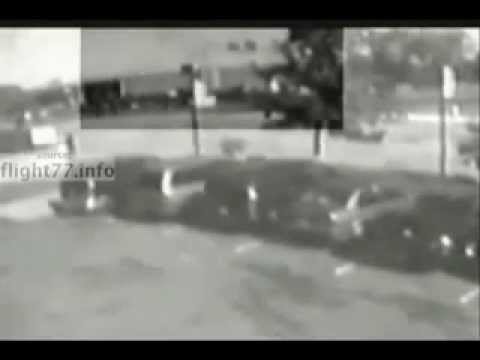 View other events that happened on September 11