Super Circuit combines features from earlier Mario Kart games (Super Mario Kart and Mario Kart 64). In particular, it features the gameplay mechanics of the latter title and tracks from the former game. In the game, eight racers take to the tracks and race for first place.

Upon release, the game was well-received by reviewers. 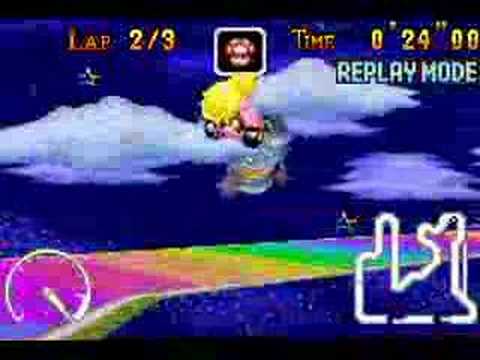