"Spirited Away" Is Released

Spirited Away (千と千尋の神隠し, Sen to Chihiro no Kamikakushi?, lit.

Sen and Chihiro's Spiriting Away) is a 2001 Japanese animated film written and directed by Hayao Miyazaki and produced by Studio Ghibli. The film views a sullen ten-year-old girl in the middle of her family's move to a new town (presumably the countryside) and her adventures in a world of spirits and monsters.

The film received many awards, including the second Oscar ever awarded for Best Animated Feature, the first anime film to win an Academy Award, and the first (and so far only) non-English speaking animation to win. The film also won the Golden Bear at the 2002 Berlin International Film Festival (tied with Bloody Sunday) and is among the top ten in the BFI list of the 50 films you should see by the age of 14.

Spirited Away overtook Titanic in the Japanese box office to become the highest-grossing film in Japanese history.

The towering, lost dreaminess at the heart of this magnificent animated film is remarkable. Rather than "Spirited Away," the movie could better be considered the director Hayao Miyazaki's "Through the Looking Glass." His specialty is taking a primal wish of kids, transporting them to a fantasyland and then marooning them there. The picture's theme is dislocation. That's what happens to little Chihiro (Daveigh Chase), who's trapped in a dream world not of her making. No one else conjures the phantasmagoric and shifting morality of dreams — that fascinating and frightening aspect of having something that seems to represent good become evil — in the way this master Japanese animator does. His movies are as much about moodiness as mood, and the prospect of animated figures not being what they seem — either spiritually or physically — heightens the tension. — Elvis Mitchell, The New York Times 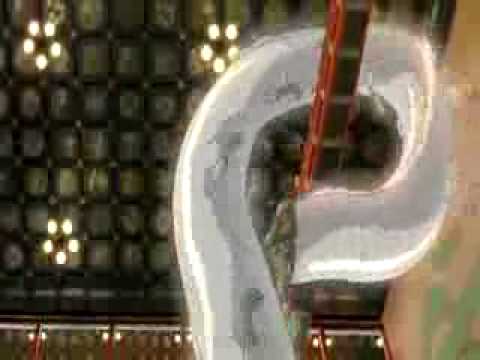