It is the first film in the series that is neither based on a book by Michael Crichton nor directed by Steven Spielberg. The film takes place on Isla Sorna, the island from the second film, after a married couple hires Dr. Alan Grant to help them find their son. No characters from the second film appear in this one.

After the success of the first Jurassic Park, Joe Johnston asked Steven Spielberg if he could direct the film adaptation of The Lost World, the sequel to Jurassic Park. While Spielberg wanted to do the project, he promised to give the helm of the second sequel to Johnston. Spielberg stayed involved with the film by becoming the executive producer. Three years after the release of The Lost World, production of a third film began in August 2000. 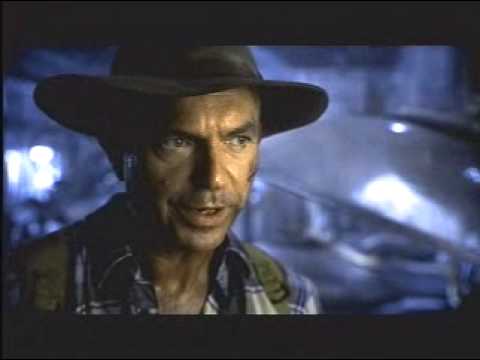