Allison originated off the coast of Africa on May 21.

For the next two weeks it moved across the Atlantic, into the Caribbean and then along the Mexican coast. By the morning of June 6, the storm had winds as high as 60 miles per hour as it hit the Texas coast at Galveston. It battered the region with rain, with Houston getting as much as eight inches. Allison was unusual in that it hovered over the region for several days.

Louisiana and southern Texas were inundated with rain. Baton Rouge received 18 inches over just a couple of days. Some portions of Texas racked up 36 inches by June 11. It was at this time that a weather system moving east from the Rocky Mountains collided with Allison and pushed it to the northeast. By the time Allison moved on, 22 people in Texas and Louisiana had lost their lives.

A tropical wave moved off the west coast of Africa on May 21st. Tracking westward, it moved through the tropical Atlantic and Caribbean Sea...reaching the eastern Pacific Ocean on June 1st. A low level circulation formed on the 3rd south of Vera Cruz, and this system moved north into southeast Mexico steered by deep southwest flow. It emerged into the Bay of Campeche on the 4th as an area of thunderstorms, and guided north-northwest through the western Gulf of Mexico.

The low became increasingly organized, and when reconnaisance aircraft investigated the system on the 5th, it had already become a tropical storm about 80 miles south of Galveston Texas. As it was steered by the subtropical ridge off the southeast, Allison moved north into Texas that evening, eventually tracking as far inland as Lufkin by the morning of the 7th. After already dropping ten or more inches of rain across portions of Texas and Louisiana, the cyclone began to move southward as a ridge over New Mexico strengthened just as the high off the southeast flattened and moved southeast.

Tropical Storm Allison was a tropical storm that devastated southeast Texas in June of the 2001 Atlantic hurricane season. The first storm of the season, Allison lasted unusually long for a June storm, remaining tropical or subtropical for 15 days. The storm developed from a tropical wave in the northern Gulf of Mexico on June 4, 2001, and struck the upper Texas coast shortly thereafter. It drifted northward through the state, turned back to the south, and re-entered the Gulf of Mexico. The storm continued to the east-northeast, made landfall on Louisiana, then moved across the southeast United States and Mid-Atlantic. Allison was the first storm since Tropical Storm Frances in 1998 to strike the northern Texas coastline. 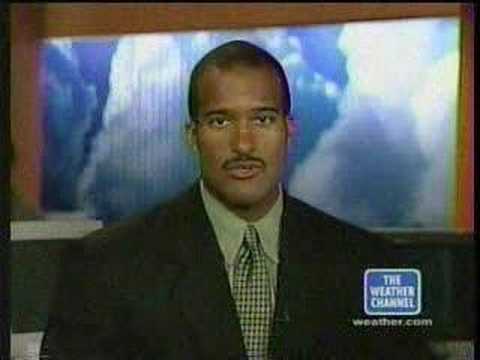