Origin of Symmetry is the second studio album by English alternative rock band Muse, released on 17 June 2001 by Mushroom Records.

Recording took place at Ridge Farm Studios in Surrey and Real World Studio in Wiltshire, and additional recordings were made at Astoria Studios, Richmond Studios and Abbey Road Studios in London and Sawmills Studio in Fowey, Cornwall. The album was mixed at Sawmills and mastered at Sony Music Studios in London. Origin of Symmetry was produced by David Bottrill, John Leckie (who previously worked on the band's first album, Showbiz) and the band themselves. In the UK it reached #3 and was certified platinum. The title for the album comes from a concept put forward by Michio Kaku in his book Hyperspace. 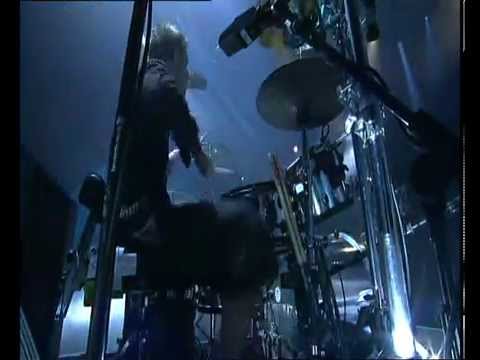 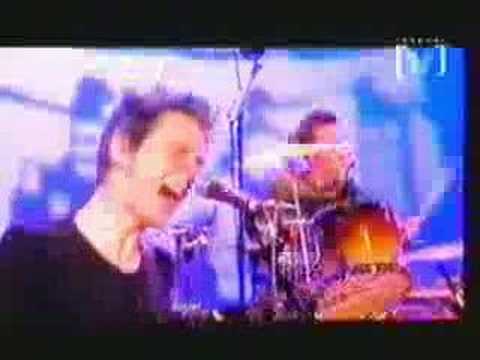 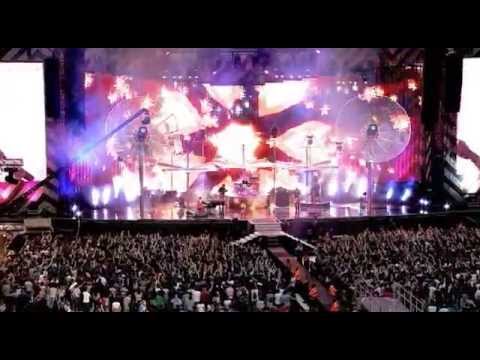