Atlantis: The Lost Empire is released

The sci-fi action movie was written by Tab Murphy, directed by Gary Trousdale and Kirk Wise, and produced by Don Hahn. Set in the year 1914 during the eve of World War I, the film tells the story of a young linguist who gains possession of a sacred book which he believes will guide him to the mythical city of Atlantis. He enlists a band of ragtag archaeologists and excavators to find the city, but struggles against mutineers who want to sabotage the mission for their own profit. The film was noted for the using the simple artistic style of comic book artist Mike Mignola as well as continuing the recent Disney attempts at producing animated features without musical interludes. Atlantis: The Lost Empire received mostly mixed reviews and achieved only modest success at the box-office. 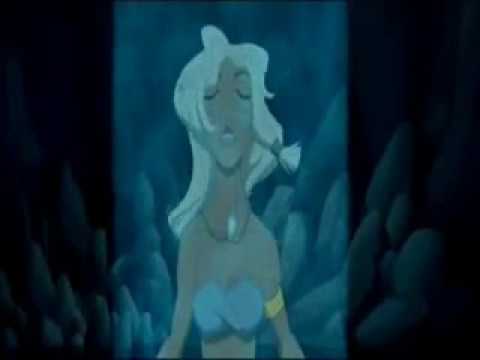