In 1996, magazines including issues 53 and 54 of Total! and the July 1996 issue of Game Informer featured reports of a new Game Boy, codenamed Project Atlantis. Although the expected release date of "early 1997" would make that machine seem to be the Game Boy Color, it was described as having "a 32-bit RISC processor" and "allowing similar to Super Nintendo Entertainment System standard games-playing to be played in the palm of your hand"—a description that more closely matches the Game Boy Advance. It is also may have referred to the unnamed, unreleased Game Boy Color successor prototype that was revealed at 2009's Game Developer's Conference. 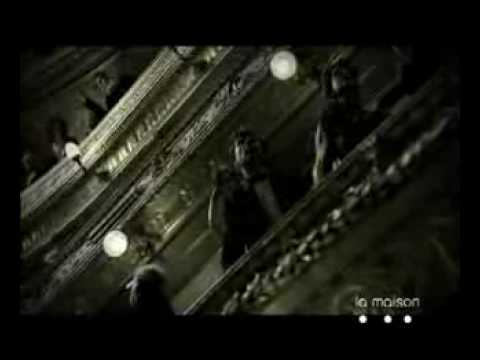