"Wolf at the Door" is a song performed and composed by English alternative rock band Keane and happened to be their second single release ever, originally intended only as a promo item with only fifty copies made, becoming the rarest Keane item in existence.

Recording started on October 28, 2000 and finished in May 2001 even though the record was originally planned to be released before 2001. The CD single was released by the band's own record label, Zoomorphic, in June 2001 and was sold at the pubs where Keane used to play. All fifty copies were hand-made and recorded on CD-Rs.

Because of its limited production it is one of the most desired collectors' items amongst Keane fans, and has been known to sell for around £1000 on ebay. Its status as a rarity is such that, allegedly, no member of the band is in possession of a copy.

The single features a re-recording of their previous single "Call Me What You Like", as well as an early version of "She Has No Time", which later would appear on Hopes and Fears, the band's debut album.

Shortly after this record was released, guitarist Dominic Scott left the band, and was Keane's last release with a guitar as part of their instrumentation until the 2007 cover b-side "She Sells Sanctuary" 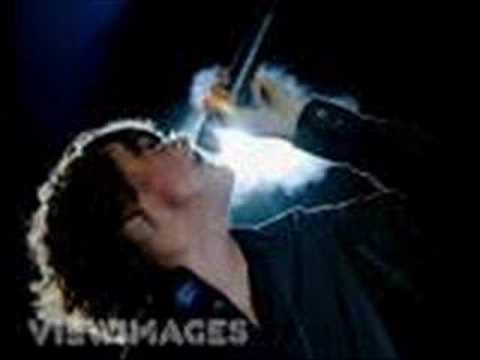