On April 4, 2001, the "Yatta!" single was released under the Pony Canyon label in Japan, it surprisingly hit #6 in the charts and went triple-platinum in Japan within a number of weeks.

While the song was intended to be humorous, some viewers outside Japan assumed it to be earnest, perhaps due to the obvious work that went into the special effects in the video. The incomprehensibility of such an elaborate video enhanced its popularity among Western audiences who could not understand the Japanese lyrics.

The song and video have since been used as a web culture in-joke on many different websites. The actors who performed as Happa-tai were brought to perform "YATTA!" in the United States on Jimmy Kimmel Live. Host Jimmy Kimmel compared himself to Ed Sullivan introducing the Beatles in their first American performance. 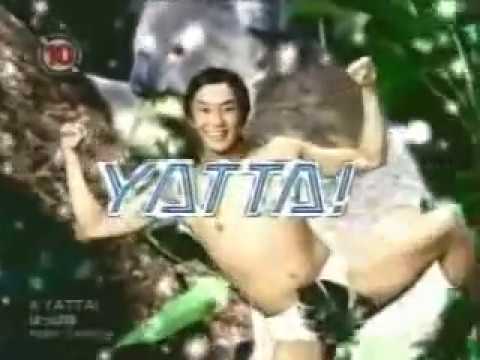