Gran Turismo 3: A-Spec is a racing game, the first in the Gran Turismo series to be released for the PlayStation 2. Gran Turismo 2000 was the working name used when demonstrated at E3 2000/2001.

The Gran Turismo Mode (Simulation Mode in the American version) has a reorganized layout, with a more structured and progressive arrangement of races and challenges. Races vary from short beginner events to multi-hour endurance races and also rallying events against an opponent. In addition, the car shops are now organized by country and then by manufacturer, which some find to be more intuitive than the East/West City method used in its predecessor. On the downside, far fewer vehicles are available in GT3 (just over 150 in total) than GT2 (around 650). This is attributed largely to the work needed for the more detailed graphics, providing detailed statistics for all the cars and the game's release being early in the PlayStation 2's lifespan. 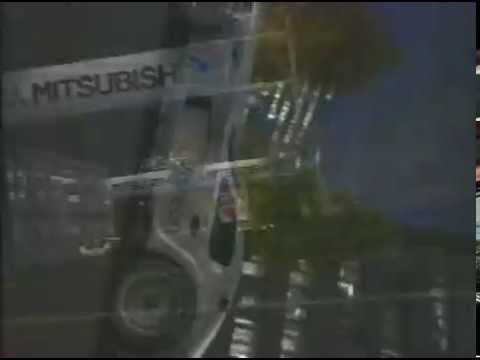