Kellogg said it would pay $42 for each of Keebler's shares and assume Keebler's debt under the deal, which is expected to close early 2001. The deal, valued at approximately $3.86 billion, would create a company with almost $10 billion in annual sales and further extend Kellogg's operations beyond the breakfast table and into faster-growing areas of the food business. Keebler Chief Executive Sam Reed will stay on to oversee the integration of Keebler, while David Vermylen, president of Keebler brands, will continue to head up the Keebler operation and run the direct store delivery portion of the business.

Kellogg announced it would pay $42 a share for Keebler and will assume about $800 million in Keebler debt. The agreement will create a diversified food company with $10 billion in annual sales. Keebler was put up for sale in July by Flowers Industries Inc., which has a 55 per cent stake in Keebler.

The Kellogg Company, the maker of Eggo waffles and Rice Krispies cereal, announced today that it would acquire the Keebler Foods Company for $3.86 billion in cash.

The deal would combine the leading breakfast cereal company in the world with the second-largest cookie and cracker maker in the United States, and unite several widely recognized marketing icons, including Tony the Tiger; Snap, Crackle and Pop; and the Keebler Elves.

With about 40 percent of its business in cereals, Kellogg has been particularly hard hit as consumers have moved away from traditional sit-down meals in favor of convenience foods like breakfast bars. 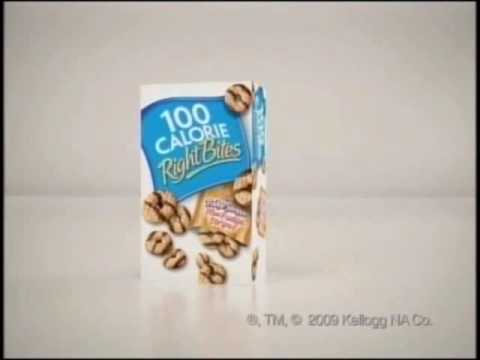