The Elevation Tour was a worldwide concert tour by the Irish rock band U2. Launched in support of the group's 2000 album All That You Can't Leave Behind, the tour visited arenas in 2001.

After the band's previous two extravagant stadium tours, Zoo TV and PopMart, the Elevation Tour returned the band to indoor arenas with a much more stripped-down, intimate stage design. A heart-shaped B-stage extended from the main stage, while encapsulating many of the fans.

The Elevation Tour opened on March 24, 2001 with the first leg in North America, the second leg in Europe that summer, and the third leg back in North America that autumn, ending on December 2, 2001. The tour was the top concert draw of 2001, grossing $143 million, and was top draw in North America, with the band's 80 shows grossing $110 million at ticket prices of $45–$135. Its success was capped off by the band's performance at the Super Bowl XXXVI halftime show in 2002. The tour was depicted in two concert films, Elevation 2001: Live from Boston and U2 Go Home: Live from Slane Castle. 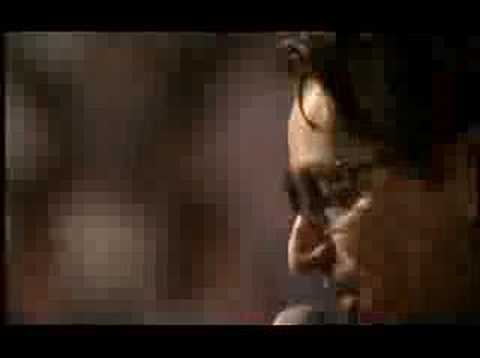