The album was released in February 27, 2001 on Music for Nations and Koch Records. The album marks the first collaboration between Porcupine Tree guitarist Steven Wilson and the band, as Wilson had been brought in to produce the album, which led to a considerable shift in Opeth's musical style.

Blackwater Park did not chart in North America or the United Kingdom and had two singles released from it: "The Drapery Falls" and "Still Day Beneath The Sun". Blackwater Park was highly acclaimed on its initial release and has been praised by critics, with Eduardo Riviera of Allmusic stating that the album is "surely the band's coming-of-age album, and therefore, an ideal introduction to its remarkable body of work." 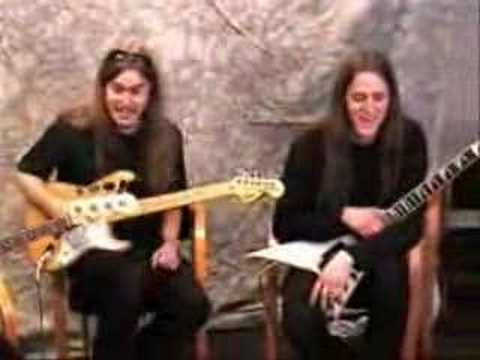