Set in Middle-earth, the story tells of the Dark Lord Sauron (Sala Baker), who is seeking the One Ring (Alan Howard voice). The Ring has found its way to the young hobbit Frodo Baggins (Elijah Wood). The fate of Middle-earth hangs in the balance as Frodo and eight companions form the Fellowship of the Ring, and journey to Mount Doom in the land of Mordor: the only place where the Ring can be destroyed.

Released on December 19, 2001, the film was highly acclaimed by critics and fans alike, especially as many of the latter judged it to be sufficiently faithful to the original story. It was a box office success, earning over $870 million worldwide, and the second highest grossing film of 2001 in the U.S. and worldwide (behind Harry Potter and the Philosopher's Stone) which made it the 5th highest grossing film ever at the time. Today it is the 15th highest-grossing worldwide film of all time. It won four Academy Awards and five BAFTAs, including Best Film and Best Director BAFTA awards. The Special Extended DVD Edition was released on November 12, 2002. In 2007, The Fellowship of the Ring was voted number 50 on the American Film Institute's list of 100 greatest American films. The AFI also voted it the second greatest fantasy film of all time during their AFI's 10 Top 10 special. 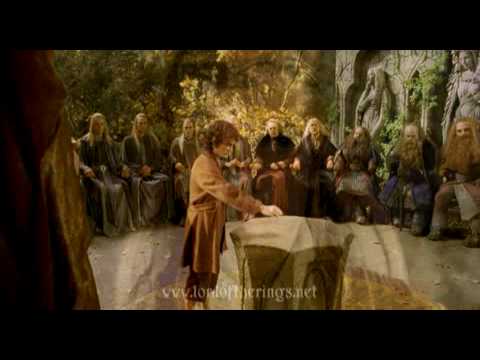