It was a critical success that re-established Nas' career, following a period of critical disappointment with the releases of I Am… and Nastradamus (1999). The album debuted at #5 on the Billboard 200 eventually selling over 1.7 million copies by November, 2002. The album additionally contained beats produced by longtime Nas collaborators including DJ Premier, Large Professor and L.E.S.. This would also be the last official Nas album where DJ Premier would contribute a beat. 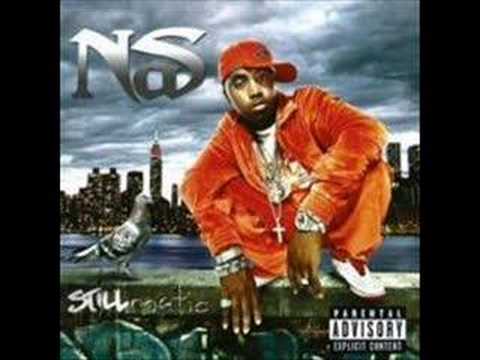 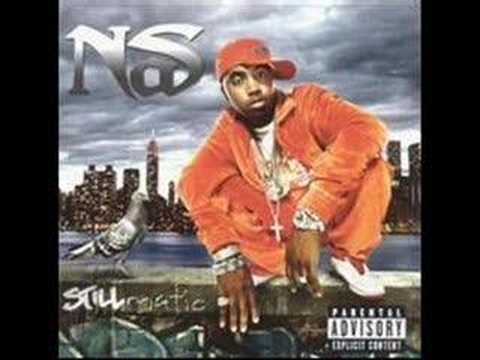