911 is the third album released under the name Bumblefoot.

The album was originally slated for release under the title Guitars SUCK (one of the tracks on the CD), but after the events that occurred on September 11, 2001, Thal changed the name out of respect for the victims. He later donated all of the proceeds of the sale of the album to the American Red Cross. 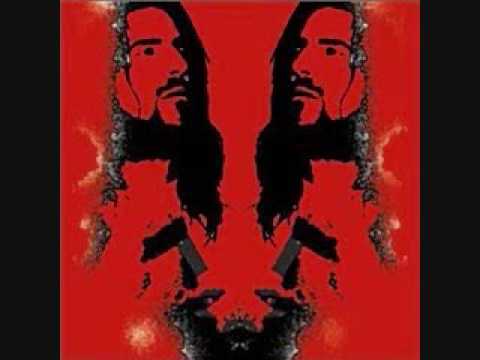 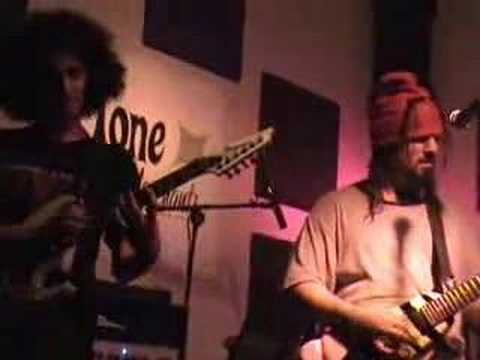