Directed by Chris Columbus, it is the first in the popular Harry Potter films series. The story follows Harry Potter, a boy who discovers on his eleventh birthday that he is a wizard, and is sent to Hogwarts School of Witchcraft and Wizardry to begin his magical education. The film stars Daniel Radcliffe as Harry Potter, alongside Rupert Grint and Emma Watson as Harry's best friends Ron Weasley and Hermione Granger. The adult cast features Richard Harris, Maggie Smith, Robbie Coltrane, Alan Rickman and Ian Hart.

Warner Bros. bought the film rights to the book in 1999. Production began in 2000, with Columbus being chosen from a short list of directors to create the film. Rowling insisted that the entire cast be British or Irish, in keeping with the cultural integrity of the book and the film. Rowling also approved the screenplay, written by Steve Kloves. The film shot primarily at Leavesden Film Studios, as well as historic buildings around the country, and was released in the United Kingdom and the United States in November 2001. Along with mostly positive critical reception, it made in excess of $976 million at the worldwide box office and received three Academy Award nominations. The second, third, fourth, and fifth, and sixth books have also been adapted into successful films, with the seventh confirmed. 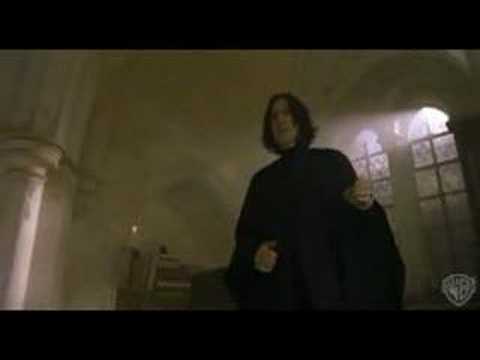