Named after the tropical fruit, Passion Fruit began in June 1999 with the top ten dance-pop “The Rigga-Ding-Dong-Song”. “Wonderland”, “Sun Fun Baby” and “Bongo Man” followed in 2000 and 2001, all making the top 40 on the German singles chart.

Their style is sweet and bouncy, with sugar-coated lyrics and catchy rhythms, reflecting the characteristics of a passion fruit . Passion Fruit’s lyrics are mainly in English, but occasionally some Spanish, German and Dutch is included.

On November 24, 2001, the group was on board Crossair Flight 3597 from Berlin to Zurich when it crashed into a wooded range of hills four kilometres (2.5 miles) short of the runway on approach towards Zurich International Airport, near the town of Bassersdorf. Maria Serrano-Serrano and Nathaly van het Ende died along with La Bouche’s vocalist Melanie Thornton, who was also on the plane, while Debby St. Marteen survived with serious injuries along with eight other people.

In December 2001, Passion Fruit’s management decided to donate all the proceeds from their single “I’m Dreaming of...a Winter Wonderland” to the victims and survivors of the crash.

No new formation of the band has been planned. 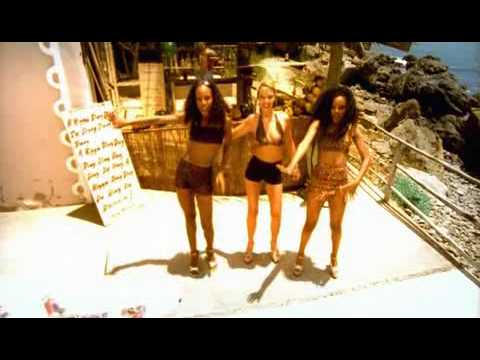 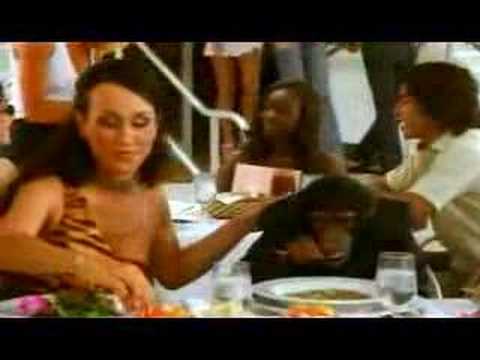