Metal Gear Solid 2: Sons of Liberty is a stealth action video game directed by Hideo Kojima, developed by Konami Computer Entertainment Japan and published by Konami for the PlayStation 2 in 2001.

The story revolves around a massive offshore clean-up facility that has been seized by a group of terrorists that call themselves "Dead Cell." They demand a massive ransom in exchange for the life of the President of the United States, and threaten to destroy the facility and create a cataclysmic environmental disaster if their demands are not met. The motives and identities of many of the antagonists and allies change rapidly, as the heroes discover a world-shaking conspiracy constructed by a powerful organization known as the Patriots.

The game was well-received, shipping over 7 million copies worldwide and scoring an average of 96 in Metacritic's aggregate. While the gameplay was almost universally acclaimed, reviewers were divided on the philosophical nature and execution of the game's storyline, which explores the themes of memes, social engineering, political conspiracies, and artificial intelligence. 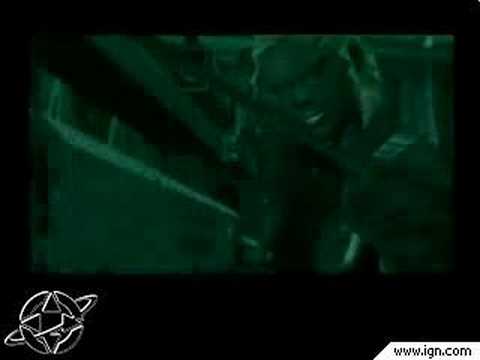