It's clear that the plane did come down very much in a straight level, which was horrible for that particular site, but minimized what could have happened had the plane glided across the Rockaways.”

American Airlines Flight 587, an Airbus A300, crashed into the Belle Harbor neighborhood of Queens; a borough of New York City in New York, United States, shortly after takeoff from John F. Kennedy International Airport on November 12, 2001. This is the second deadliest U.S. aviation accident to date, after American Airlines Flight 191.

The plane's vertical stabilizer and rudder separated in flight and fell into Jamaica Bay, about 1 mile north of the main wreckage site. The plane's engines subsequently separated in flight and fell several blocks north and east of the main wreckage site. All 260 people aboard the plane and 5 people on the ground died, and the impact forces and a post-crash fire destroyed the plane. Flight 587 operated under the provisions of 14 Code of Federal Regulations Part 121 on an instrument flight rules flight plan. Visual meteorological conditions (VMC) prevailed at the time of the accident.

Investigators have not definitively ruled out terrorism in the crash American Airlines flight 587, but think some sort of engine failure caused the disaster, the official said. 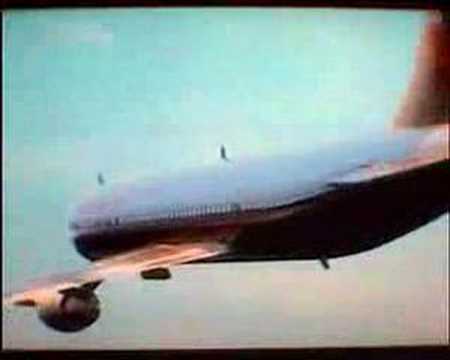 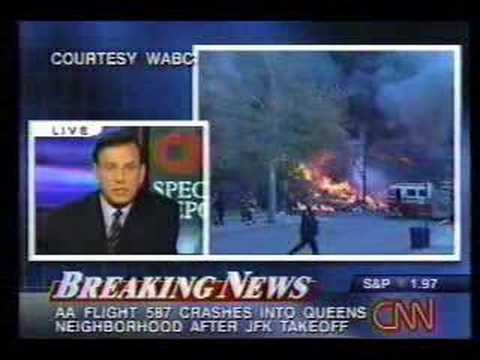