President George Bush and Tony Blair yesterday warned the Taliban regime in Afghanistan in the starkest terms that preparations for the war against them were complete and attacks could be launched at any time.

In what amounted to a final warning to the Islamic fundamentalist regime, which is accused of protecting Osama bin Laden and his al-Qaeda terrorist network, Bush said: 'Full warning has been given. For those nations that stand with the terrorists, there will be a heavy price.'

On October 7, 2001, military strikes against Afghanistan were launched by the United States and an international coalition that included Great Britain, Canada, Australia, Germany and France. The attack was military retaliation for the September 11, 2001 attacks by Al Qaeda on American targets. It was called Operation Enduring Freedom-Afghanistan. The attack followed several weeks of diplomatic effort to have al Qaeda leader, Osama bin Laden, handed over by the Taliban government.

On October 7, 2001 the United States began a war in Afghanistan, Operation Enduring Freedom. The target of this operation was Osama bin Laden and his Taliban forces. Today marks the ninth year since this hunt for bin Laden began. There is no proof that he is alive or dead and if he has been captured certainly no one is talking about it. 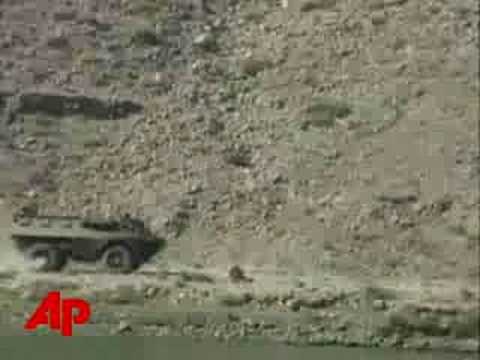 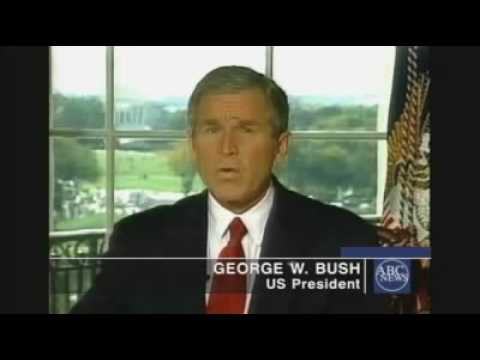