The surrealist film was highly acclaimed by many critics and earned Lynch the Prix de la mise en scène (Best Director Award) at the 2001 Cannes Film Festival as well as an Oscar nomination for Best Director. Mulholland Drive launched the careers of Watts and Harring and was the last feature film to star veteran Hollywood actress Ann Miller. The film is widely regarded as one of Lynch's finest works, alongside Eraserhead (1977) and Blue Velvet (1986).

David Lynch's epic nightmare of Hollywood, which began life as an open-ended television series (like his "Twin Peaks") and evolved into a movie, may be his masterpiece. A leisurely film noir that turns into a surreal montage, it is a portrait of Hollywood filtered through the director's personal iconography, which in many ways is more early 1960's than contemporary in mood. The story traces the loss of innocence of a dewy Hollywood hopeful (Naomi Watts) who befriends a mysterious amnesia victim (Laura Harring) searching for her identity. Their journey figuratively plunges them through the looking glass into a phantasmagoric dream world. — Stephen Holden, The New York Times 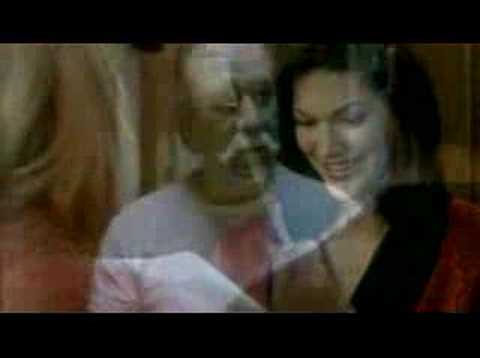