The Taba summit (also known as Taba Summit, Taba Talks, Taba Conference, Taba, or permanent status talks at Taba) were talks between Israel and the Palestinian Authority, held from January 21 to January 27, 2001 at Taba in the Sinai peninsula.

They were peace talks aimed at reaching the "final status" negotiations to end the Israeli-Palestinian conflict, and came closer to reaching a final settlement than any previous or subsequent peace talks. The talks were discontinued on January 27, 2001 as a result of the upcoming Israeli election. 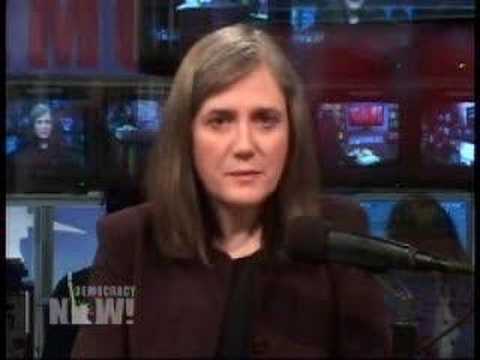