Music is the eighth studio album by American singer-songwriter Madonna, released on September 19, 2000 by Maverick Records.

On its release, it set a new company record for Warner Music International (WMI) in shipping three million units worldwide, and entered the charts at number one position in 15 countries. The RIAA certified it Triple Platinum on November 21, 2005, recognising 3 million shipments throughout the United States, making it her eighth best-selling recording there. Worldwide, the album has sold 11 million units. A two-disc Special Edition was released in June 2001 to promote the Drowned World Tour, containing an additional CD of remixes and the video of "What It Feels Like for a Girl". Rolling Stone magazine ranked this album at #452 on their list The 500 Greatest Albums of All Time. 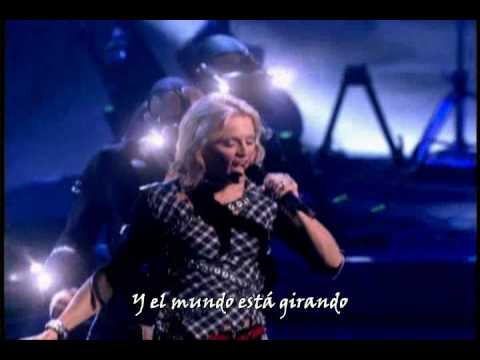 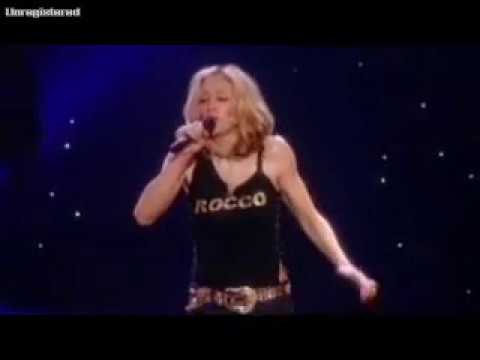