The Sydney 2000 Summer Olympic Games or the Millennium Games/Games of the New Millennium, officially known as the Games of the XXVII Olympiad, were an international multi-sport event which was celebrated between 13 September and 1 October 2000 in Sydney, New South Wales, Australia. It was the second time that the Summer Olympics were held in the Southern Hemisphere, the first one being in Melbourne in 1956.

It has been estimated that the economic impact of the 2000 Olympics was that $AUD 2.1 billion has been shaved from public consumption. Economic growth was not stimulated to a net benefit and in the years since 2000, foreign tourism to NSW grew by less than tourism to Australia as a whole. A "multiplier" effect on broader economic development is not realised as a simple "multiplier" analysis fails to capture is that resources have to be redirected from elsewhere: the building of a stadium is at the expense of other public works such as extensions to hospitals. Building sporting venues does not add to the aggregate stock of productive capital in the years following the Games: "Equestrian centres, softball compounds and man-made rapids are not particularly useful beyond their immediate function."

199 National Olympic Committees (NOCs) participated in the Sydney Games, two more than in 1996 Summer Olympics. In addition, there were four Timorese Individual Olympic Athletes at the 2000 Summer Olympics. Eritrea, Micronesia and Palau made their Olympic debut this year.

Afghanistan was the only 1996 participant that did not participate in 2000, having been banned due to the extremist rule of the Taliban's oppression of women and its prohibition of sports. 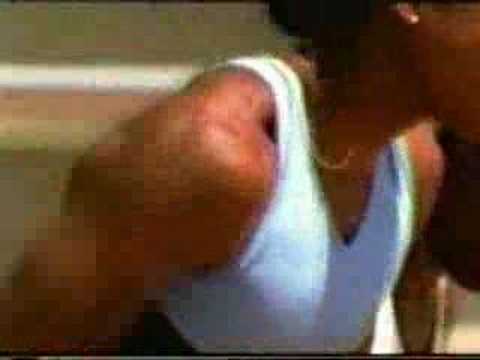