Produced by Jeremy Thomas, it was Glazer's debut feature film. He had previously been a director of music videos, such as Rabbit in Your Headlights for British electronica group UNKLE, and commercials for companies such as Guinness and Levi.

This stylish, jolting and surprisingly moving gangster picture is lifted above the conventions of the genre by Jonathan Glazer's smooth, syncopated direction and the wit and grit of the cast. Ray Winstone plays Gal, a retired London gangster whose idyllic life in Spain is interrupted by the arrival of Don Logan (Ben Kingsley), who wants to recruit Gal for a complicated heist. Mr. Winstone's slow-moving magnetism is a perfect foil for Mr. Kingsley's terrifying intensity. Amanda Redman, as Gal's tough and devoted wife, helps to give the picture a welcome and unexpected depth of feeling. - A. O. Scott, The New York Times 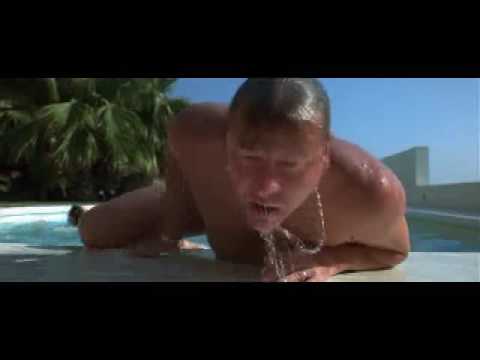